We hope that by the end of section 2, that you will understand how the avian influenza virus affects people and how to prevent infection.

How Does Influenza Cause Infection?

Flu Attack! How A Virus Invades Your Body from NPR

Can I Catch Avian Influenza From Sick Birds? 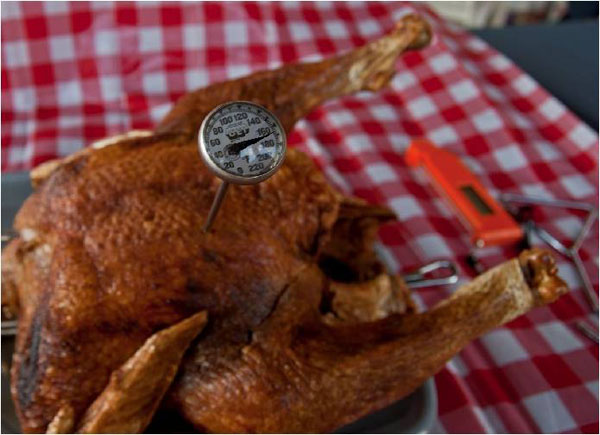 Bird flu specifically refers to the HPAI H5N1 strain that has killed millions of birds.

Avian Influenza Outbreaks in the U.S.

The 2014-2015 outbreak of high pathogenic avian influenza is the largest animal health emergency in US history. In less than six months, over 48 million birds on 223 premises were affected by the virus. The outbreak devastated the affected regions of the Pacific Northwest and Midwest. While the exact cause of the spread from farm to farm has yet to be determined, most experts agree that movement was a major factor. Because the virus can survive in the environment for long periods of time, the virus can be moved from farm to farm by people, animals, farm vehicles or other pieces of equipment. Because of this, biosecurity on individual farms is extremely important and it is imperative to always follow a strict management and health program. Biosecurity includes procedures that minimize risk of a virus or other infectious agent from entering a premise or facility.  The following video will provide tips to improve your personal biosecurity.

Keep in mind that human AI infections are very rare and using everyday biosecurity precautions are the first step to prevention.


Signs and Symptoms of AI in People